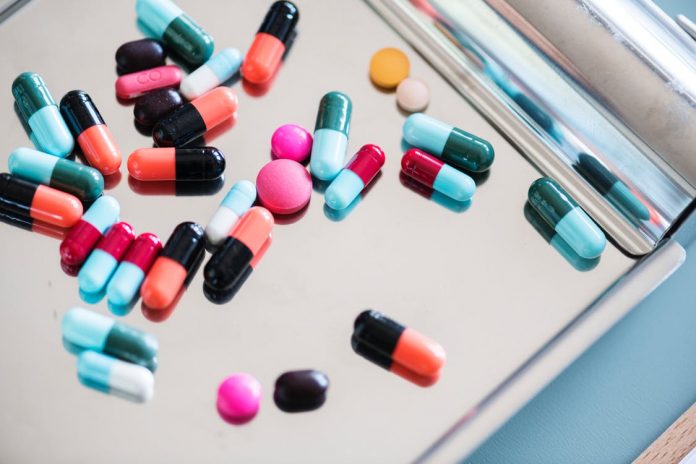 Cannabis, also known as Marijuana is one of the commonly abused illicit drugs in USA. It consists of the dried leaves of the hemp plant. It is generally smoked or chewed for the euphoric effects. Now-a-days, many people are getting addicted to Cannabis. According to 2008 report by NSDUH (National Survey on Drug Use and Health), 15.2 million people were using Cannabis in USA. It translates into 6.1% of the total population aged 12 years and above.

There are many adverse effects of Cannabis on health. It is important to create awareness among the people who are getting addicted to Cannabis without proper knowledge of its harmful effects. It has several short-term and long-term effects.

Somatic effects
Cannabis has many affects on physical health. The use of Cannabis has many short-term effects including increased heart rate and decreased blood pressure, dry mouth, bloodshot eyes, increase in intra-ocular pressure (increase of pressure in the eyes), wet or cold hands and feet, muscle relaxation etc.

Neurological effects
Cannabis has many harmful affects on nervous system. Cannabis affects Cannabinoid receptors in the brain which are associated with reflexes, motor skills and attention. Cannabinoids inhibit the release of neurotransmitters in the hippocampus like acetylcholine, norepinephrine, and glutamate. This results in decrease in neuronal activity in that region. This ultimately blocks process associated with memory formation. Cannabis intake results in short-term memory loss and other mental disorders.

Long-term effects:
Cannabis causes many health hazards which people suffer for lifetime. The long term affects of Cannabis abuse are:

Many people are getting addicted to Cannabis without enough awareness of harmful effects Cannabis abuse. It is important to create awareness among the people who ruin their lives and careers because of Cannabis usage. It is better to stay away from unhealthy usage of drugs such as Cannabis which has many adverse effects on health.