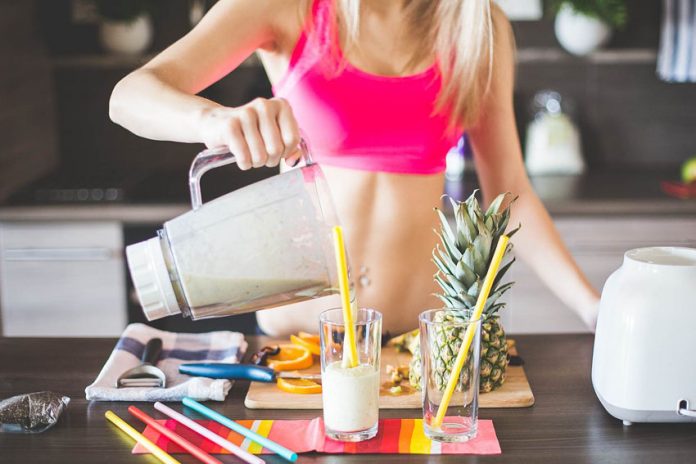 People have different takes on cooking – most like or love it but some really don’t. It’s the way with us humans, we don’t like what we can’t do and what we should do we avoid. In a time when our bodies are being taken over by processed foods or foods that are loaded with too much preservatives, the lost art of home cooking is something that everybody is turning back to in an attempt to save what is left of our earthly temples.

The thing about cooking is you easily learn it especially when you have the right attitude about it. Like going to the gym, it is something you initially loathe doing but as time progresses, you find yourself loving it and getting used to it so much that you can’t let a day pass without whipping up something special in the kitchen.

Cooking also seems to do wonders for the love life, in case you haven’t noticed. How many love stories have you watched or heard about couples that fell in love while sharing a plate of pasta they prepared together (think Lady and the Tramp and the single spaghetti strand) or how many family spats have been resolved over a plate of brownies baked to perfection? Cooking just has a way of putting people together whether they like it or not.

It is for this reason that people either take the time to enroll in cooking school or watch cooking shows on TV or online. These days, however, watching cooking videos online appeal more to the busy housewife or housewife-to-be not only because it’s quicker and more visually appealing but also because we just have a thing for watching videos online.

Also, just because it’s a cooking video doesn’t mean it has to be boring. Even step-by-step guides can be funny and witty and not sound like drones of bees are buzzing in the background. You can choose anything from a beginners’ cooking lesson to something as complicated as a cooking video with a Food Network-esque feel.

And if you’re thinking that the ingredients used on these shows can create a mini-dent in your food budget, think again because these shows always have their chefs tell you about an alternative you can use that’s cheaper but will result in the same delicious taste. Choosing what online cooking video to watch will depend on your personality and your learning capacity – some people are just better learners visually. Also, because of the technological advancements in video production, the foods being prepared and cooked look much more appealing and whoever watches these videos will be more enticed to learn.