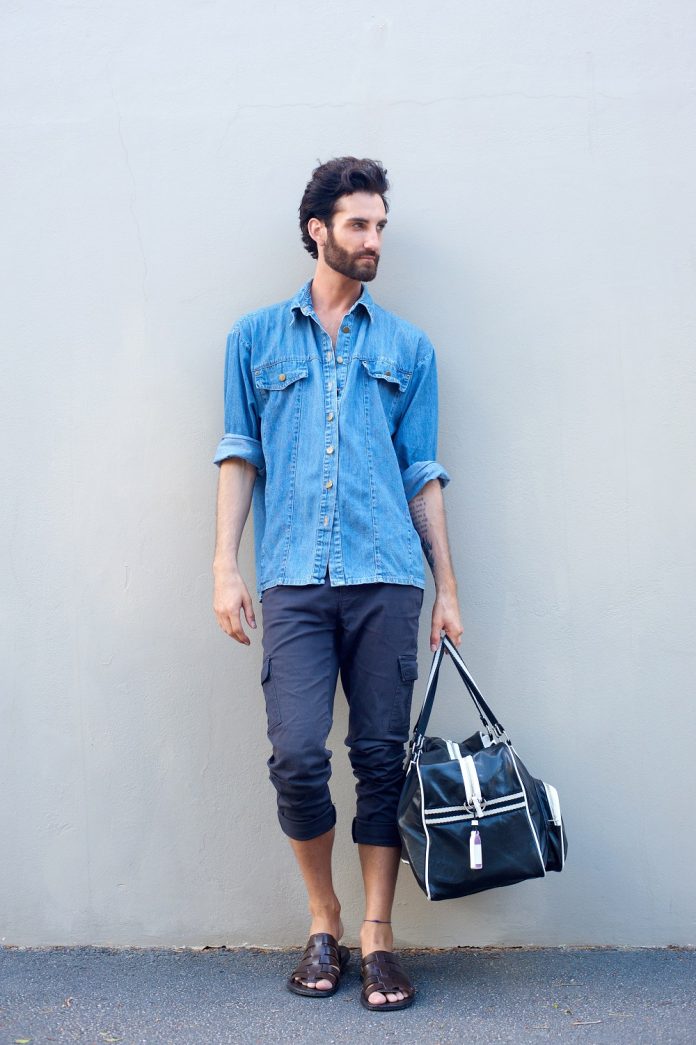 Chicken farm in Romania is not just about slaughterhouses or processing plants. It is much more than that. Chicken farming represents a cultural trait of the inhabitants of Romania. With majority of the families involved in chicken farming business, it is one of the most robust employability and economic indicator.

The dominance of pork meat over chicken meat in Romania is clearly visible. However, this does not stop a major chunk of Romanian population to buy or consume chicken meat and eggs. Based on the recent statistics, consumption of meat (port and chicken) in Romania may see an increase in the years to come. The infamous ‘B’ word (from Brexit) had its own share of downs in the Romanian economy. This has also impacted every industry including the meat industry in Romania but it has already recovered from that.

To make the meat production industry a reliable one, government authorities in Romania have continuously introduce new inspection regimes. These are usually, the checks to determine the hygiene and consumption criteria of the poultry meat. The poultry meat and egg dependency in the country can be associated with the fact that Transavia (one of the major chicken farm Romania) contributes up to 14 million eggs annually. Transavia is one of those companies which has achieved great success in meeting consumer needs in the market. Similarly, other companies like Agricola International Bacau, Avicola Crevedia, Ave Impex, and several others have been instrumental in producing eco-friendly, biosecurity measured poultry meat and eggs. To achieve this mass production of both poultry meat and eggs, these breeding farms have increased the number of subsequent breeding farms from 1-15. This is not just limited to breeding farms but ensures product quality with the help of several reproduction farms, incubation centers, poultry processing, in-house vegetable farms as well as fodder factories.

Until recently the poultry farming industry in Romania was governed by the government of Romania. This had its own set of hindrances and financial outcries. However, with more and more private enterprises taking up these farms and elevating the status quo by ensuring quality to quantity ratio. The potential that Romanian breeding industry has showcased in the recent past is quite commendable. Statistically, 2017 has been an exceptional year when it comes to overall Romanian agricultural produce. The agriculture sector (including poultry meat and eggs production) has contributed to almost 3% and above rise in the GDP of the country.