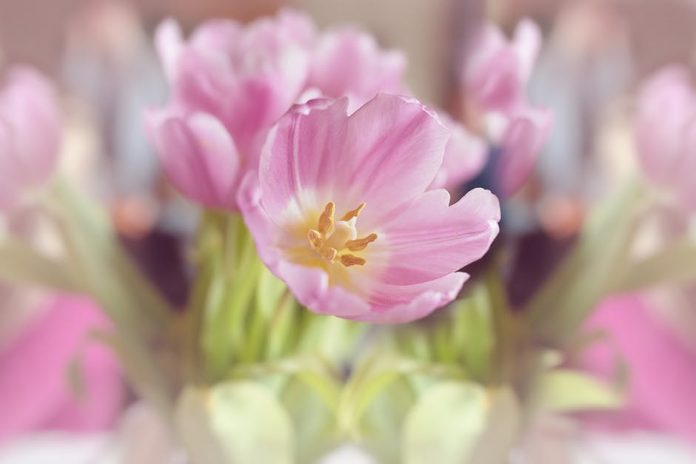 Marijuana is notorious for being the world’s most commonly used illicit drug. With nearly 200 names, marijuana is collectively known as pot, grass or weed. While the general population may believe weed is relatively harmless, it is far more dangerous than most users realize. Originating from the plant Cannibis sativa, the main mind altering (psychoactive) ingredient in marijuana is THC (delta-9-tetrahydrocannabinol), but more than 400 other chemicals can be found in the plant.

The strength of the drug and its effects, all hinge around the amount of THC that is in the weed. The strength will vary based on the type of plant, the soil, the weather, the time of harvest and other factors as well. Today’s marijuana is about ten times stronger than the marijuana that was available to users in the early 1970’s. The sophisticated cannabis cultivation of today reaps a much higher level of THC content, averaging less than 1 percent in 1974 and rising to an average of 4 percent in 1994. An increase in physical and mental awareness, due to a higher potency of THC, poses the possibility of health problems for the user.

How Long Do Chemicals from Marijuana Stay in the Body?

THC is absorbed by most tissues and organs in the body and can be primarily found in the fat tissues in the liver, lungs and testes. The body recognizes THC as a foreign substance and attempts to rid itself of the chemical, forming metabolites. Urine tests can detect THC metabolites for up to a week after users have smoked weed. Traces may be picked up by sensitive blood tests anywhere from two to four weeks later.

How is Marijuana Used?

Marijuana and other products derived from cannabis are usually smoked, either in a pipe or a water pipe. However, the majority of users will loosely roll a cigarette known as a “joint.” Some users will take the time to hallow out a cigar and replace the tobacco with marijuana, to make what are called “blunts.” Unfortunately, both blunts and joints can be laced with other substances, including crack cocaine or PCP, a very potent hallucinogen. This causes the user to experience a substantially mind altering high.

While smoking may be the primary choice for users, it certainly isn’t the only route. Marijuana can also be brewed as tea or mixed into baked products such as cookies or brownies.

What are the Immediate Effects of Smoking Marijuana?

While some may argue this point, marijuana is considered to be a mild hallucinogen. An increase in pulse rate, faster heartbeat, bloodshot eyes and a dry mouth and throat are all symptoms that occur immediately. Studies have shown the drug can impair or reduce short term memory, alter a person’s sense of time and reduce the ability to do things which require concentration, swift reactions, and coordination. Driving a car or operating machinery are not advised and may result in some serious legal slaps for those who choose to risk it. Moderate doses of weed will induce a sense of well-being and a dreamy state of relaxation.

“Acute panic anxiety reaction” is a fairly common adverse reaction that may be experienced by some users. A feeling of extreme loss of control can be overwhelming, causing panic rooted in fear. Fortunately, the symptoms usually disappear in a few hours.

Generally, users will feel the effects of smoking within a few minutes, with their high peaking in 10 – 30 minutes.

How Does Marijuana Effect the Human Reproductive System?

Studies have shown both men and women to have a temporary loss of fertility. Some research indicates that the use of marijuana during pregnancy may result in low birth weight and premature babies. During adolescence, our young people are experiencing rapid physical and sexual development, making it even more harmful during this time in their lives.

Does Marijuana Effect the Lungs?

Marijuana users often inhale the unfiltered smoke and hold it deep in their lungs for as long as possible, bringing the smoke in direct contact with the lung tissue for long periods of time. Not only does this irritate the lungs and damage the way they work, it also exposes the lungs to some of the same cancer causing ingredients found in tobacco smoke. Cellular changes known as metaplasia are considered to be precancerous and can be found in human lung tissue upon examination of those who have used marijuana for several years. The tars from marijuana have produced tumors when applied to the skin of an animal and it is suggested that it is likely to cause cancer in humans as well.

What are the Dangers for Young People?

Research shows that teens are more likely to experiment with other drugs based on how early they began using marijuana. They will often times lose interest in their schoolwork, becoming less motivated to complete the task at hand. Learning can become greatly impaired, effecting the ability to think, comprehend both in reading and verbal skills as well as mathematical skills being stifled. Research has shown that students are not capable of remembering what they have learned when they are “high”. There seems to be a failure to master certain vital interpersonal coping skills. Ultimately, our young people who smoke weed set themselves up for the inability to make appropriate life-style choices and inhibit their own maturity.

Marijuana has been deemed as a “gateway drug”, opening the door for the individual to explore more potent and disabling substances. The Center for Addiction and Substance Abuse at Columbia University found young people who smoke weed 85 times more likely to use cocaine in comparison to those in the peer group who chose to abstain from using. Additionally, 60 percent of our younger generation who have used weed prior to turning 15, later go on to use cocaine.

If you or a loved one is struggling with marijuana use, please seek the professional advice of those in the field of drug and alcohol addiction.

Sabrina Coffin is proud to be part of a wonderful team of people who seek to help those who struggle with drug and alcohol addiction. Free by the Sea is located on a beautiful 5 acre campus, providing a serene healing environment that inspires patients to discover new possibilities for a life of recovery. The first 30 days of treatment includes individual treatment plans based on the needs of the client and addresses disease and recovery education, relapse prevention, anger management, emotion regulation, art therapy, meditation, 12 step meetings, life skills, transition and integration.