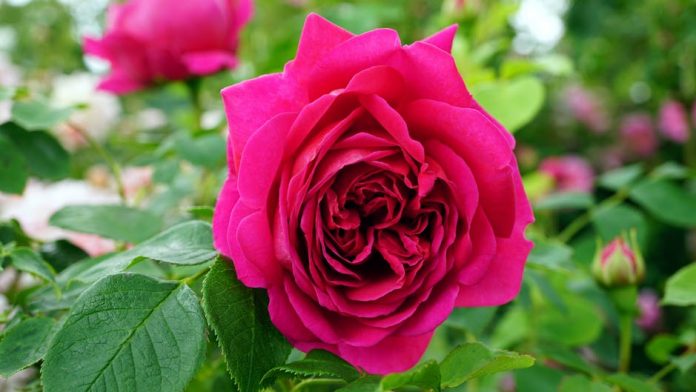 According to a study conducted by the Monitoring the Future Survey, marijuana is now more widely used by teens than tobacco. This is an alarming fact because marijuana is nowhere near as benign a substance as the general public is being led to believe. In fact, smoking marijuana poses many of the same risks as highly toxic tobacco; some of the chemicals produced when smoking pot are identical to those found in cigarette smoke. Additionally, marijuana is marketed as a safer alternative to other drugs because it is not addictive. However, this is completely untrue: prolonged marijuana use does lead to physical dependence- especially in teens. And despite the dangerous nature of tobacco, marijuana poses a greater risk in that it alters the perception of those who use it, leading to a host of physical, mental and emotional problems.

The Monitoring the Future Survey provided detailed questionnaires about drug and tobacco use to 46,000 teen students between 8th and 12th grades. The surveyed asked for confidential answers about drug, alcohol and tobacco use, with most questions centered on the student’s use of tobacco and marijuana within two periods: the last 30 days and within the last 12 months. Allowing for a margin of error based on exaggeration, omission or other inaccuracies, the results were nonetheless unexpected.

Of the 10th to 12th grade students in the survey, an astonishing 20% had used marijuana within the previous 30 day period. Among other details, the surveyed showed that 8th grade to 12th grade students preferred marijuana over tobacco, with 19.2% reporting tobacco use during the periods in question versus 21.4% when asked the same question about marijuana. This could in large part be attributed to the strong national campaigns right now that are anti-tobacco and pro-marijuana. In fact, teens are so comfortable using marijuana that of the total students who reported using marijuana, one third of them had used 20 out of the previous 30 days. This indicates a chronic problem that is likely to worsen before it gets better.

According to the Monitoring the Future Survey of 2010, the first age at which students generally begin using marijuana is shockingly young: more than half of all respondents reported using marijuana by age 14, and one quarter of all students in the survey indicated the age of their first marijuana use was 12.

The statistics outlined in this survey were bolstered by data from addiction and substance abuse treatment centers nationwide. During 2010 more than 100,000 teens were treated for marijuana abuse and addiction at drug rehab centers or other treatment facilities. These startling figures are all the more frightening when you consider that teens that become dependent on marijuana are much more likely to become dependent on other more dangerous substances later, such as heroin, cocaine and meth.

Marijuana use among teens has serious academic, social, financial, mental, emotional, physical and legal consequences that can forever alter a young and impressionable life. That’s why treatment for marijuana addiction is readily available- all you need to do is pick up the phone and ask for help. It could be the best thing you ever do for yourself or someone you love.