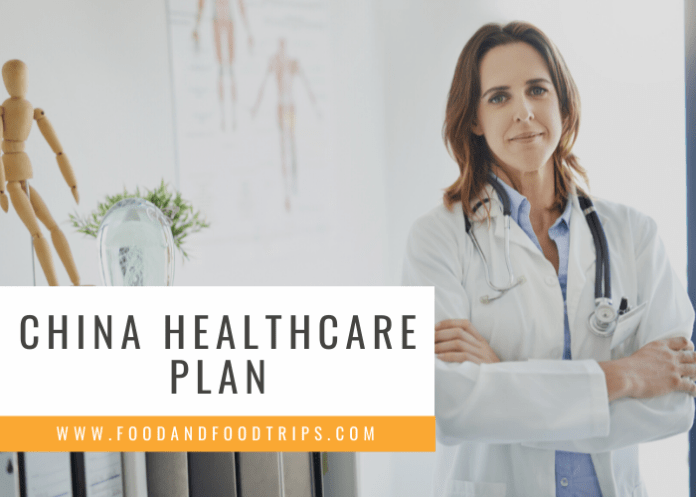 China’s government has identified seven strategic industries in its 12th five year plan, published by the State Council in March 2011. The biomedical sector is one of them. It includes small-molecule and biologic pharmaceuticals and vaccines as well as diagnostics and medical devices and traditional Chinese medicine. These seven industries collectively are expected to contribute 8% of China’s GDP in 2015, and 15% by 2020. This is an increase from the 5% they had in 2010. The growth of strategic industries such as automotive has been significantly accelerated by government support in the past. The central government is committed to the development of the biomedical sector, and the local governments are following suit. This sector is well positioned for rapid growth in the future.

Since the State Council published the plan, various ministries–including the Ministry of health insurance for foreigners in China, the Ministry of Science and Technology, and the Ministry of Industry and Information Technology–have contributed their own 12th five-year plans to develop the biomedical industry. More detailed plans are planned. These ambitious plans assume that China can rapidly climb the value chain in manufacturing as well as R&D.

We review the potential implications of these policies for the biomedical sector.

Major roles will be played by provincial governments

The central government may provide direction and support for policy changes but the actual implementation depends on the actions taken by the provinces. These provinces are awash with ambitious plans and local investments. This activity will probably lead to a significant misallocation of resources and to the emergence of a few attractive biopharmaceutical-expertise clusters that will have a significant impact on the industry.

Local businesses will likely move up the value-chain

Upgrade is the key word in all of the plans that have been released thus far. Local companies are being stretched by new policies that raise manufacturing standards. All manufacturing lines must comply with the 2011 standards by 2016. The government encourages rapid consolidation of the many businesses that compete today. It hopes that by 2016, the top 100 pharmaceutical companies will have 50 percent of all pharma sales. Meanwhile, the top ten wholesalers will be responsible for 95 percent of drug distribution. National government is encouraging the growth of large generic-drug firms by encouraging locals to work with multinationals and invest more in R&D.

Local competitors will continue to try to capitalize on favorable government policies. Only a handful of companies will seriously consider expanding outside China. These companies will need to have substantial resources, great execution and persistence to be true global competitors.

Multinationals will work with local businesses

Multinationals are now looking at ways to expand or deepen their presence in China, such as through acquisitions and partnerships. They hope to be competitive in lower-tier segments as well as to gain productivity gains.

Multinationals have joined forces with local companies to benefit from their experience in the areas of pharmaceuticals, consumer healthcare, vaccines, medical devices, and other related industries. Pfizer is using a three-pronged approach when expanding into the wider market. Pfizer plans to form a joint venture company with Hisun, which is a manufacturer of active pharmaceutical components. This will allow it to tap into Hisun’s generic-drug portfolio, low-cost manufacturing, and R&D capabilities. To expand its coverage in China’s county hospitals and to offer over-the-counter products, it has established a strategic partnership for Jointown Pharmaceutical Group. Pfizer is also looking for business opportunities with Shanghai Pharma. This includes a $50 million investment into the Chinese partner’s first public stock offer.