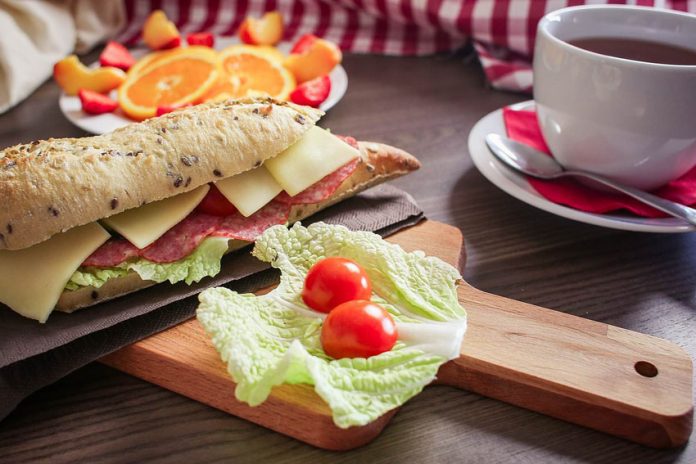 Why would anybody want to sweat in new gear and wear it down? Sweating in the gym has always had the distinction of bad smell and worn out fabrics. Inside upscale fitness gyms one may see brats wearing the newest cuts from Under Armour and Nike, but not in the ring corners where fighters hit the heavy bags and Thai pads with powerful kicks and punches. Kickboxing has always been done in faded, worn-out sweat pants and Muay Thai addicts would never take off their Thai trunks made in Thailand. Keeping the sweat running is essential to kickboxing workouts. Everybody wants to burn calories while keeping the mind open for possibly stepping into the ring for the first fight.

Kickboxing competition isn’t as brutal and dangerous as it once was 30 years ago. The rules are very strict and full protective gear has to be worn. And the kickboxing gear has become very trendy these days. Long over are the times of kickboxing gloves Technology Tips being red or blue. They come in many different colours and themed designs. Pink? Maybe a bit too girly. How about neon green or gold? German gear producer Top Ten is making waves with screaming colors. Thai kickboxing glove producer Twins puts his emphasis on tribal designs while another Thai brand, Yokkao, scores with camouflage patterns army style. There is a glove for every taste. If it fits is another question, but with long hand wraps even the skinniest teenager will fit into a big pair of hand protectors.

Kickboxing pants and trunks have also seen an overhaul over the last years. The typical one and two color designs are a thing of the past. While long kicking pants are still reminiscent of karate and taekwondo the fighting shorts used for kick-light and K-1 competition are almost good for fashion shows. Thai brands like Yokkao, Twins and King are giving their competitors from America and Europe a run for their money. Aside from the items offered in catalogs and online shopping carts manufacturers like Century and Kwon are going as far as accepting custom made fight wear designs to be ordered from quantities starting at 30 items. Even smaller gyms can accumulate such an order. You see those custom designs more and more at kick-light and K-1 amateur kickboxing tournaments by WAKO, KICK and WKU these days. Some of them are amazing. getting your hands on them isn’t that easy. Most clubs will not sell them but reserve them for their members. Maybe time to switch to a new gym. One that has exactly the nicest kicking pants or trunks that you always wanted.

Two women participating in a kickboxing tournament in full gear. Fighters were the colors of their taste and preference.

How to Eat Healthy at a “Chinese Buffet”?

The Benefits Of Organic Foods