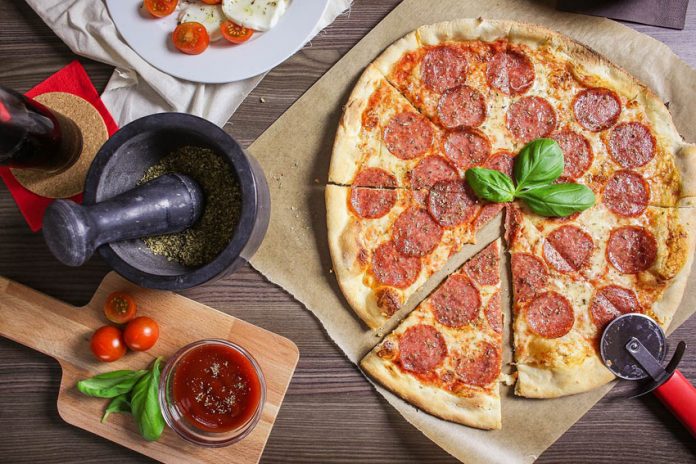 REMAIN campaigners including David Cameron and George Osborne do not care about immigration because of their wealthy backgrounds, a top Tory MP has claimed.

Pro-Brexit minister Priti Patel says some Europhiles live lives of “luxury” – and do not experience the impact of migration on public services.

The Tory rising star said Remainers simply do not think about the concerns of people who cannot afford private healthcare or schooling.

Both the Prime Minister and the Chancellor attended prestigious public schools and come from wealthy families.

Though she did not name either politician, she accused “those leading the pro-EU campaign” of “failing to care for those who do not have their advantages”.

She added: “Their narrow self-interest fails to pay due regard to the interests of the wider public.”

Patel was promoted to the role of Employment Minister in Cameron’s post-election reshuffle last year and, unlike most junior ministers, has the right to attend Cabinet.

Born to Indian parents, she is one of six cabinet ministers campaigning to leave the EU.

She argued that unlike working people, the Remain camp did not feel the consequences of rising immigration.

Patel told the Daily Telegraph: “For many of those arguing for Remain, the day-to-day consequences of this loss of control are pretty much all gain and no pain: inexpensive domestic help, willing tradesmen and convenient, cheap travel.

“So when Remain campaigners talk about the economy, they don’t think about working people’s personal finances – the potential hit to their pay packets.”

Her comments will come as a bitter blow to her leader and his right-hand man – who were described as “two arrogant posh boys” with “no passion to want to understand the lives of others” by outspoken Eurosceptic Nadine Dorries in 2012.

But a Downing Street spokesman claimed that Patel’s outburst was designed to divert attention from the supposed economic dangers posed by Brexit.

They said in a statement: “This is a transparent attempt to distract from the fact that the overwhelming majority of economists and businesses believe leaving the single market would be disastrous for jobs, prices and opportunities for people.”