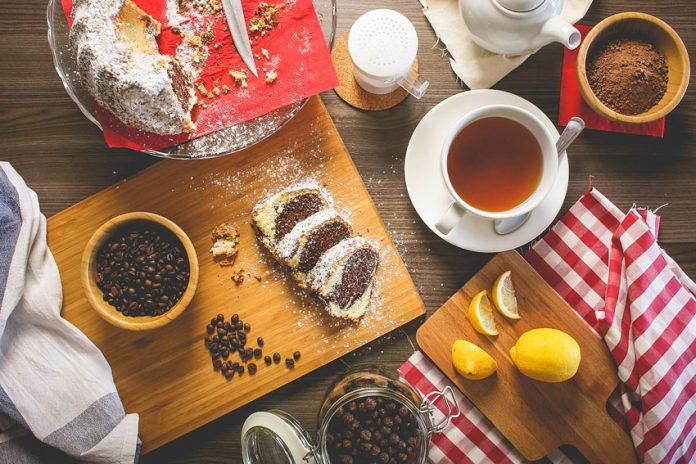 Neurabol belongs to a class of steroids called systemic anabolic steroids. It is the trade name for the compound, Stanozolol. The most commonly used forms of this steroid are Neurabol Capsules. Other trade names for Stanozolol include Winstrol and Winstrol Depot.Neurabol capsules are made by ZydusAlidac.

This is one of the most commonly used steroids. It was developed by the Winthrop Laboratories in the late 1950’s in the United States. It was introduced in Europe by Winthrop’s partner Bayer by the name “Stromba”. At that time, the drug was mainly used to treat post-menopausal osteoporosis and pituitary dwarfism. By late 2002 there was a little usage of this drug as human growth hormone drugs had already been released in the market. Apart from that other drugs had been introduced into the market for treatment of specific diseases which were earlier been treated by Stanozolol itself. It is used even today to enhance the performance of racehorses.

What are the Uses of Neurabol Capsules

Neurabol Capsules are best suited for you if you want to increase lean muscle mass without increasing fat but it might not be your best option if you want to burn body fat. These capsules are extensively used in the medical world to treat certain diseases such as:

The steroid form is mainly used to enhance performance and increase strength and endurance in athletes and bodybuilders.

Stanozolol has long been used for treatment purposes in both animals and human beings. It is mainly prescribed to increase red blood cell count and bone density in humans while in animals it is used to increase appetite. The capsule form is most commonly used which is made by Zydus Alidac.

The active ingredient in Neurabol Capsules is Stanozolol-2 mg. They are available in the market in packet forms of 10 capsules, 20 capsules and 14 capsules.

The recommended dosage of stanozolol is 3-4 mg per day for both men and women. However, because of its mild nature, you might want to wait a few weeks to see visible results.

The most commonly used frequency of Neurabol capsules is once or twice a day. A doctor’s advice is suggested before intake of the drug.

Neurabol capsules are not considered safe for pregnant women and lactating mothers.

Like any other steroids, overuse of stanozolol also has some very serious side effects. The most common side effects  are mentioned as below:

It can also cause infertility, especially in women. Psychological complications may include frequent mood-swings, aggression, violent behavior, irritability and delusions.

Apart from the above-mentioned symptoms, there might be other complications too if you take stanozolol more than the recommended dosage prescribed by your physician.